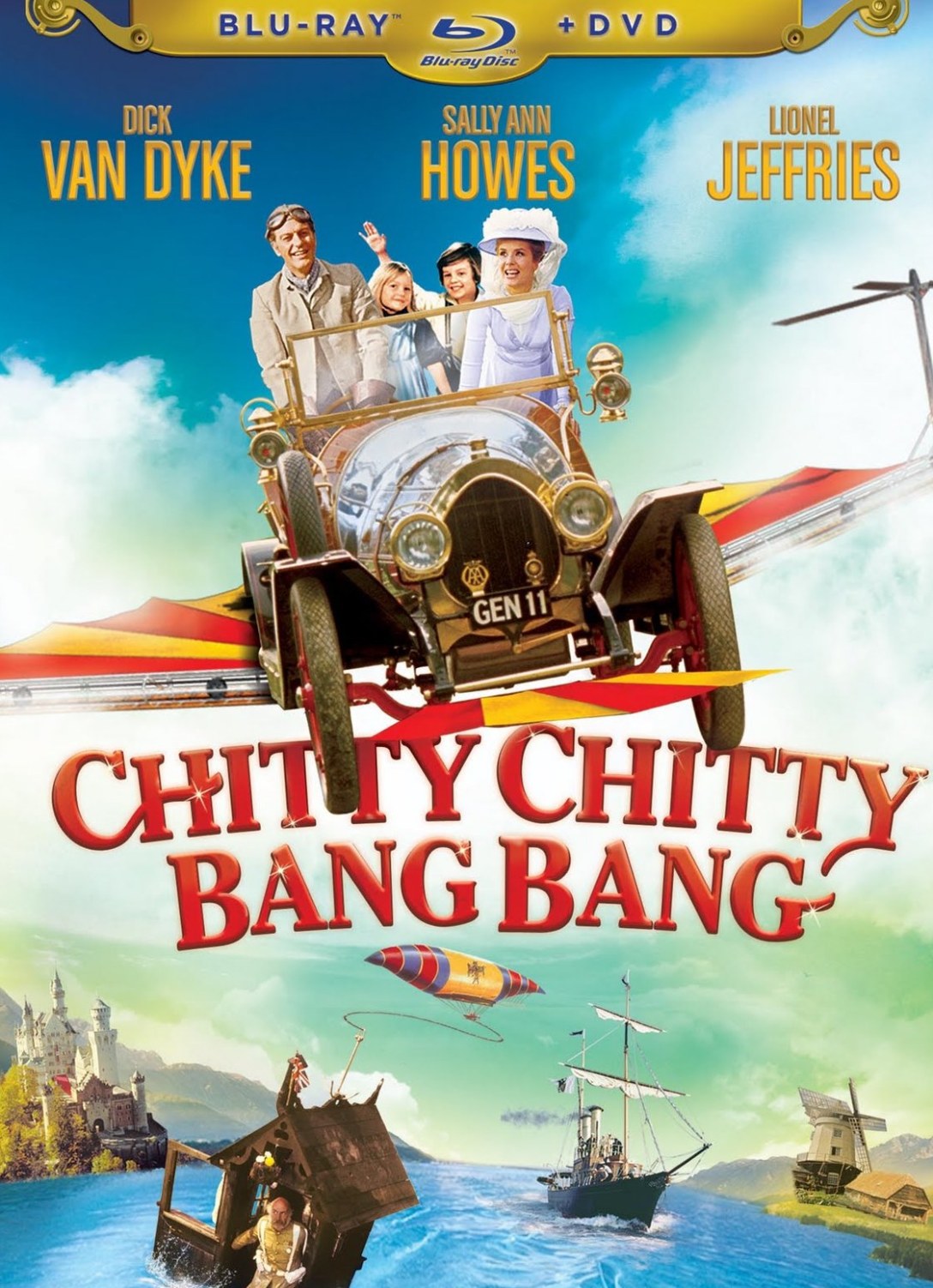 I was already a daydreamer, a romantic, and a fantasy-lover with an imagination that stretched from here to the Horsehead Nebula, so the movie made me laugh and I enjoyed it ridiculously. But hovering in the back of my mind while I watched was the discovery of this little white girl with an accent, named Jemima (Dick Van Dyke’s character’s daughter).

She didn’t wear a head rag, or a cooking apron over her round, jolly belly, or grin with red lips drawn on a dark face. This led to some research into name origins and to a shifting inside my brain, and I suddenly saw “Jemima” as a beautiful name from then on, regardless of who had it or what color they were, regardless of who used it as an insult back then. (Some of the white kids —not all, though — at my high school, for instance, would utter “Aunt Jemima” under their breath with a quickness.)

A nice example of knowledge being power. 🙂

Something to say? Be my guest. Cancel reply

This site uses Akismet to reduce spam. Learn how your comment data is processed.